“The brook was thrown
Deep in a sewer dungeon under stone
In fetid darkness still to live and run —
And all for nothing it had ever done
Except forget to go in fear perhaps.
No one would know except for ancient maps
That such a brook ran water. But I wonder
If from its being kept forever under,
The thoughts may not have risen that so keep
This new-built city from both work and sleep.”

— Robert Frost, A Brook in the City

From 2006 to 2012, I photographed the combined sewers of Montreal, Canada. I shared my experiences exploring my city’s underground and examined its role in its development via the website, undermontreal.com. 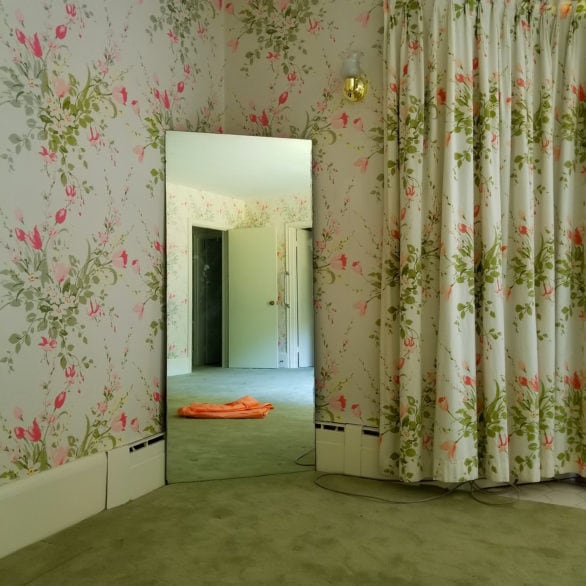 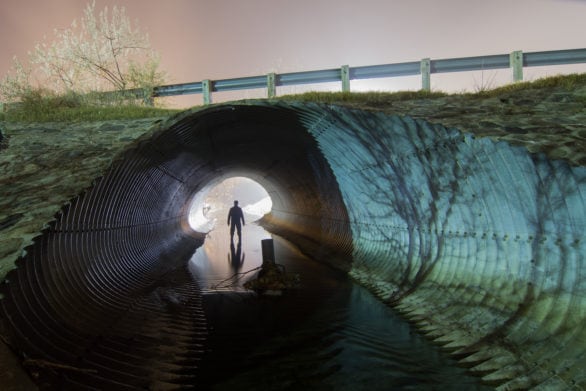 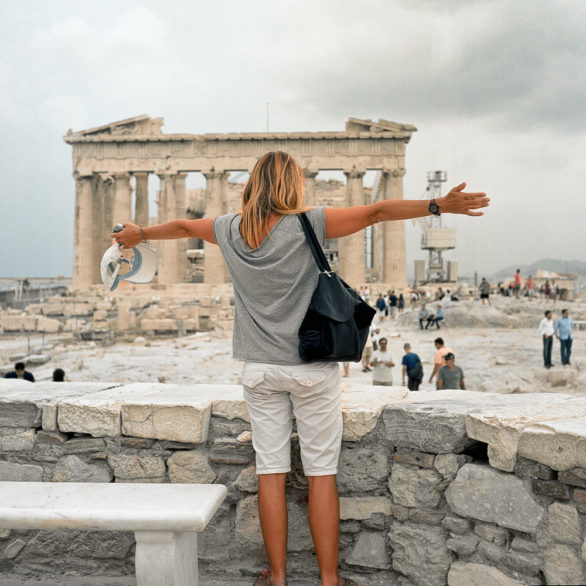 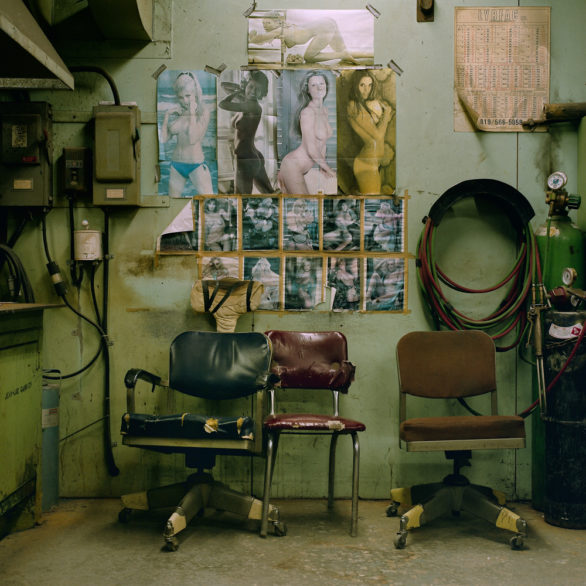 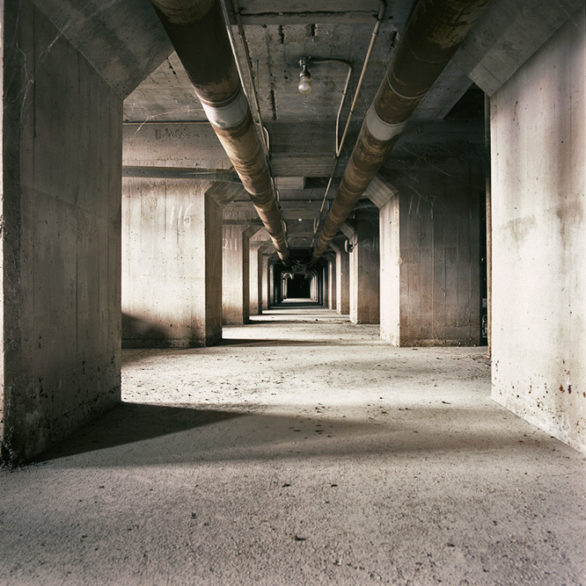 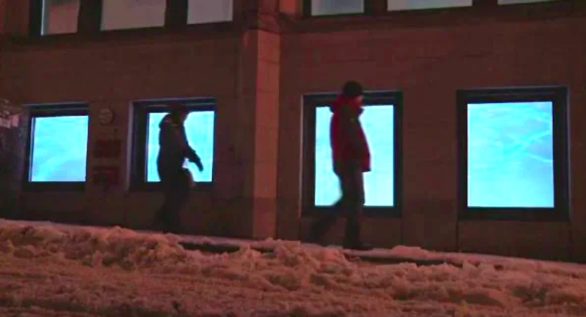 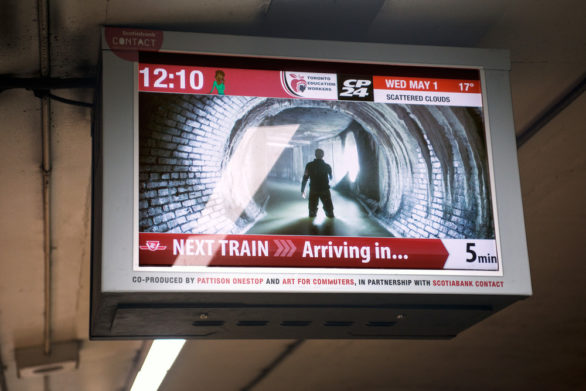 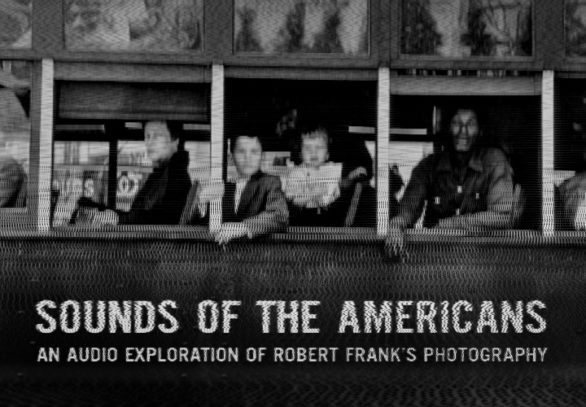 Sounds of the Americans